5 Ways to Expand and Utilize Your Network

5 Ways to Expand and Utilize Your Network

Your connections are the key to success. 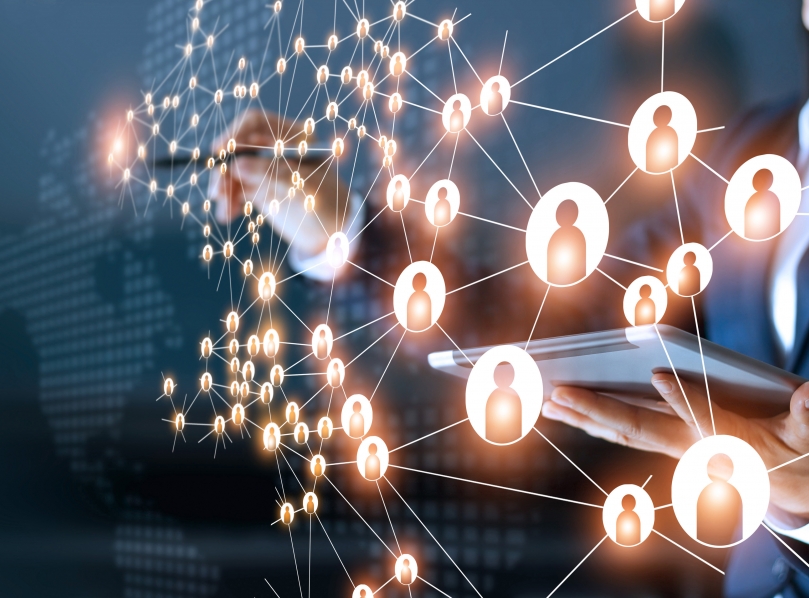 After graduating from Culinary Arts Academy, I immediately jumped in the working world - and connections played a role in landing me my first job. It was in a restaurant that was a part of Les Maisons d'Alain Ducasse, where I had done my second internship. Ever since then I have been continuously challenging myself, traveling all over Europe on both land and sea  before ending up in Norway two years ago. Here, I began working at Credo Restaurant and now run the kitchen as Sous Chef.

The only way to truly understand the value of connections is through working.

On thing I've learned since entering the workforce, is the importance of connections and networking. This was something we always talked about at CAAS, but the only way to truly understand the value of connections is through experience.

So, here are some of the things I’ve learned about networking since graduating:

1. Approach people whenever, wherever

Even if you’re nervous, remember that we’re all human, and I’ve found that nobody bites!

During my time working at Credo, the Michelin Event was taking place nearby. We saw an opportunity and invited the entire staff of the restaurant that was officially catering the event to lunch.  This gave me the opportunity to interact with people from some of the best restaurants in Scandinavia, including from Noma, the world-renown Danish restaurant. During that event, I formed connections with people who helped me with my research projects later, ultimately contributing to my career advancement. 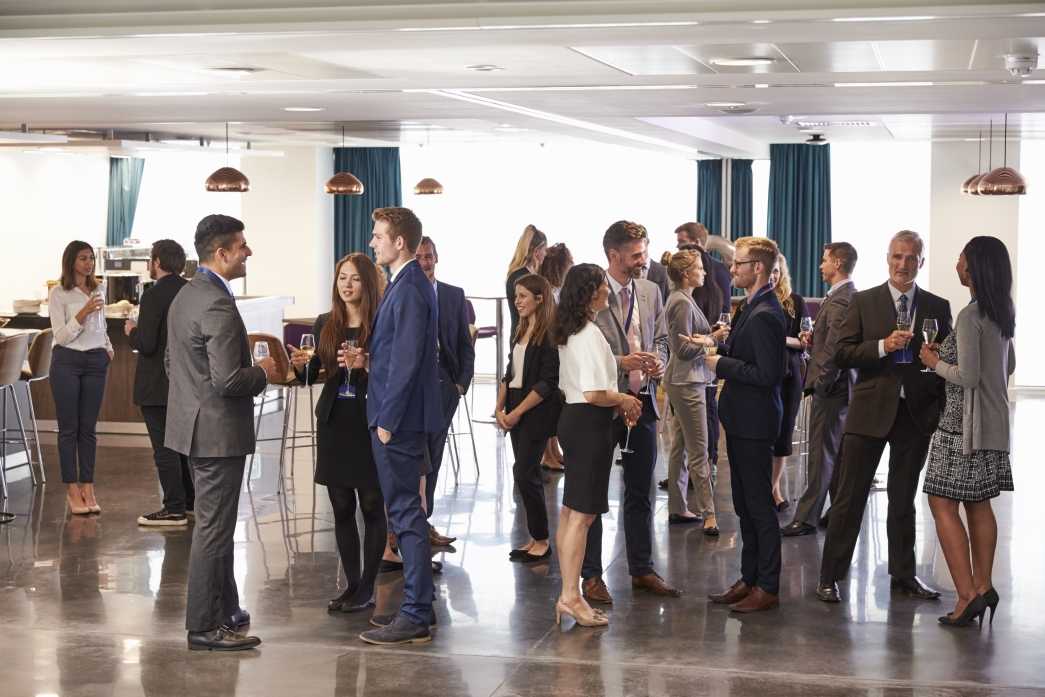 2. Keep taking courses and go to as many events as you can

This way you will cross paths with professionals from different branches of the business.

At one of the spirit-tastings I attended, hosted by Empirical Spirits, I chatted with one of their representatives. Ever since then I’ve had the opportunity to see their establishment and taste their new projects. I've even been able to ask their advice on how to work with tricky substances like koji.

3. Remember to keep in touch

One of my old classmates recently reached out to me when he was looking for a job in Norway. We hadn’t spoken much since graduation, but the little bit of contact we’d had made him comfortable enough to ask me for support and advice. I was more than happy to help him find work and provide support when he moved here! 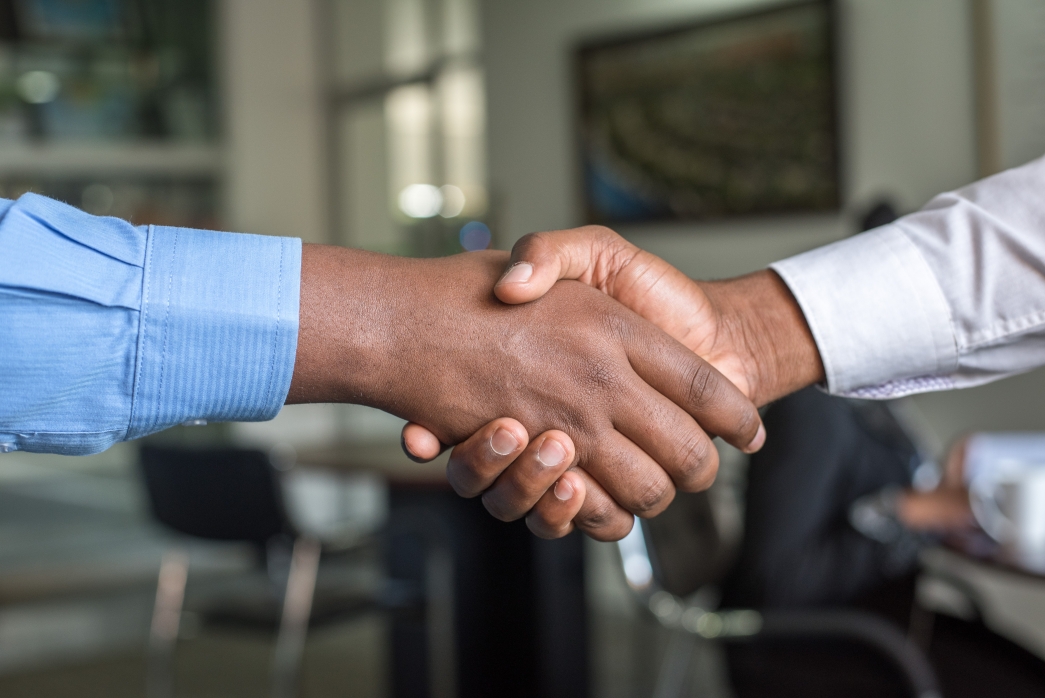 I took up the role of tour manager during the Michelin Event, which involved showing the guest around the building explaining the idea behind our restaurant. The whole time, I was just being myself, easy-going, talking to guests, telling jokes. It was this attitude that prompted people from Noma to ask me if I would like to join their service team.

5. Make the most of your contacts

Knowing someone when you move to a new country or city always makes life easier, so make sure you take advantage of those friends, acquaintances, and business contacts. When I moved to Paris, I had a friend nearby who helped me get through all the paperwork. This actually saved a lot of time and energy.

Here are some more tips from SEG alumni:

How to Write a Stand-Out CV

3 Ways to Grow Your Professional Network

Luca graduated with honor roll from Culinary Arts Academy Switzerland in 2017. He is currently working as Sous Chef at Credo Restaurant in Noraway.