Having graduated from Culinary Arts Academy Switzerland in 2016, chef Siddharth Chogle is now exploring aspects of restaurant business beyond the kitchen, thanks to his latest job at a hospitality consulting group in India. 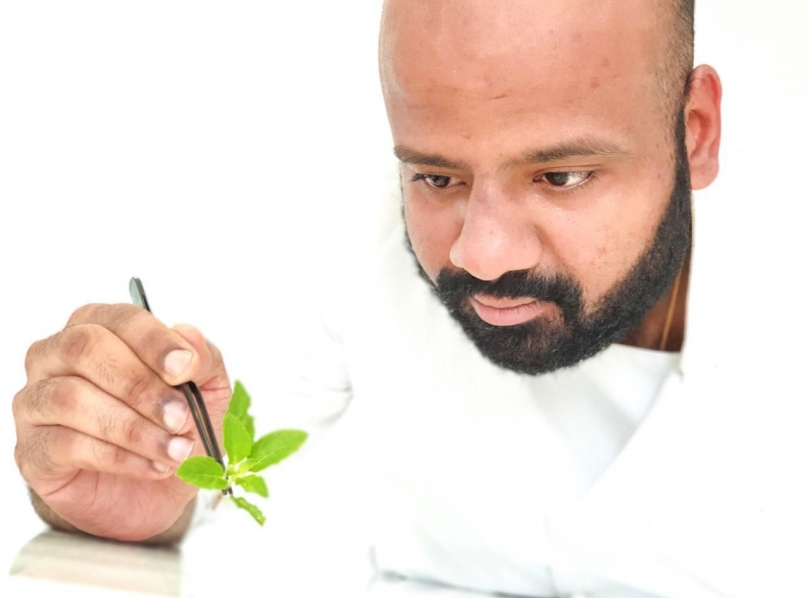 Why did you decide to become a chef?

Ever since I was seven years old, I would hang out in the kitchen a lot. My two grandmothers, who were both great cooks, at some point took an interest in teaching me cooking.
I also used to watch a lot of cooking shows on television and would try to recreate recipes at home. As time went on, I developed a knack for it, and when it came to choosing a specialisation after high school, it was a no-brainer.

I did a BA Honours degree in culinary arts in India, which gave me a good base for continuing my education at Culinary Arts Academy Switzerland.

What was your favourite thing about your studies at Culinary Arts Academy Switzerland?

The kitchens that we had access to. The top of the line equipment for students to use. Swiss kitchens are something that I miss the most since I moved out of Switzerland!

Even now I sometimes close my eyes and imagine that I am standing in the CAAS kitchen and it gives me goosebumps just to know that I had this phenomenal experience.

What did it mean for you to have access to this state-of-the-art equipment?

When you work with the best equipment, anything below that is a little easier to work with. It helps you keep up with the advancements in technology and gives you confidence as a chef to use any tools throughout your career.

You also develop certain standards, so in my last job I made sure to get the same oven that we had in Switzerland. The menu we had created with it wouldn't have been possible without that oven. It just elevates your cooking to a whole new level.

How have your studies at CAAS helped shape your career as a chef?

The two and a half years that I spent in Switzerland are some of my most fruitful years as a chef. A lot of what I am doing right now is influenced by my studies at CAAS.

I always had an interest in European cuisine, so it was another reason to study in Switzerland. Having learnt directly from European chefs gives me the knowledge and confidence to specialise in European-style food, which is a big market in India.

The added bonus is improved reputation and increased trust from clients who are reassured of my competence thanks to my Swiss degree. 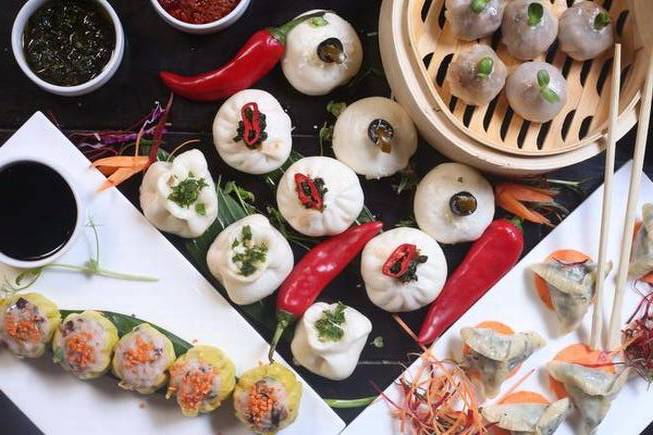 Tell us about the project you are currently doing

Six months ago, I was working as a head chef in a (Contemporary) Asian fusion restaurant in Delhi. I enjoyed it but wanted to move closer to my family in Mumbai. By chance, a friend introduced me to a hospitality consulting group, R T Hospitality, doing F&B and kitchen setup for restaurants, hotels and resorts. Everything from designing menus to doing food trials, helping choose crockery, hiring staff and creating standard recipes. I loved the idea of learning more about other aspects of the business which as a chef you usually don't get exposed to, so I took the job.

We are a growing team of chefs headed by celebrity Chef Rakesh Talwar working on kitchen setups all over India and abroad. We have collaborated with the Playboy group to set up all of their lounges in India. We are working in Hong Kong and the Democratic Republic of Congo with more projects in the pipeline.

It’s a great learning experience and a diverse and ‘open-ended’ job for a chef. I travel every one or two weeks and assist with opening a wide range of venues: fine dining and casual restaurants, lounges, bars. I do not get to specialise in one sort of cuisine but instead try my hand in all formats of the hospitality industry. All the subjects that I did during my Master’s in Switzerland are all coming together now. 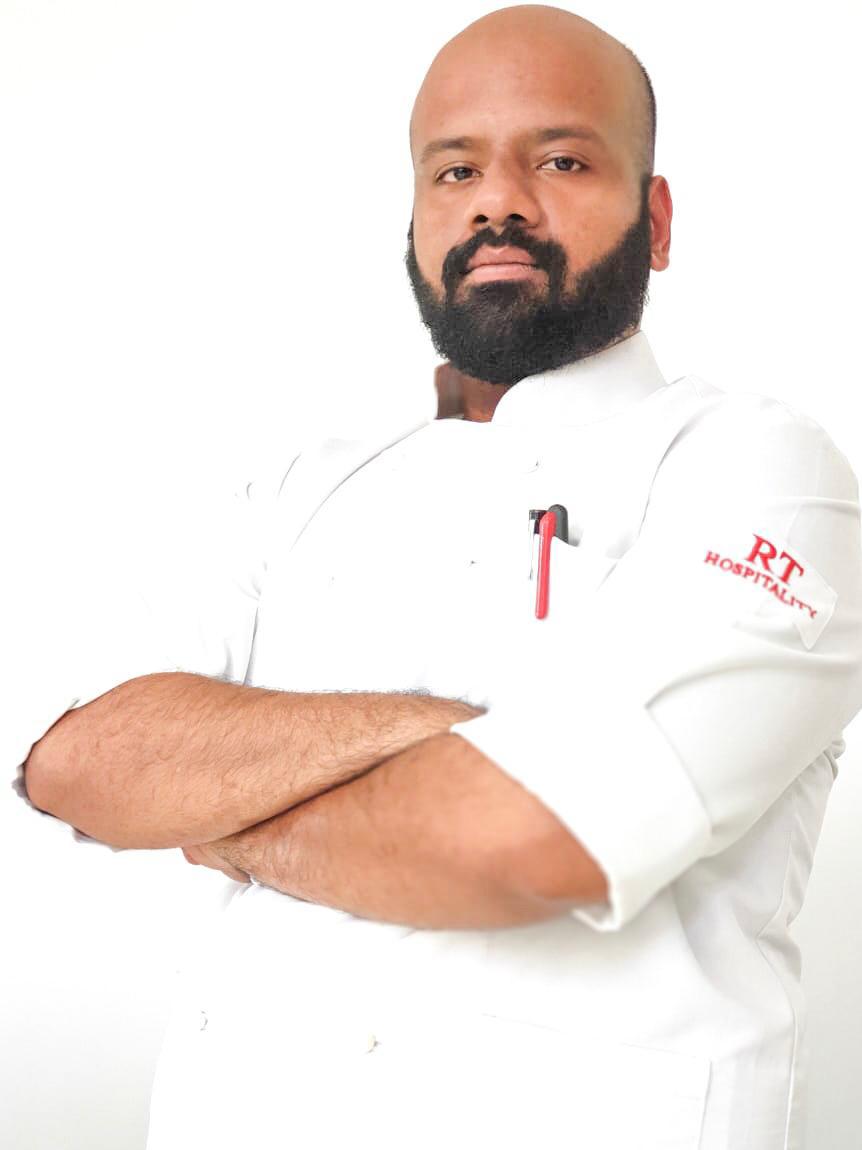 Do you still get to cook?

When I started this job, I had a big fear that I might not get to cook anymore. But on the contrary, every week or so I travel from one property to another and there's always cooking involved. It’s either a new, seasonal, or special occasion menu or food trials and it still lets me enjoy this aspect of my profession.

What is your culinary philosophy?

Despite specialising in European-style cuisine, I am very much influenced by the idea of working with local ingredients. I believe that an ingredient produced in a certain region deserves to be part of that area’s culinary heritage.

It is our moral duty as chefs to represent the food of the region where we come from, as there is beauty in local flavors and local cuisine waiting to be rediscovered.

My aim in the next couple of years of my career would be to highlight ingredients that belong to Mumbai with its abundance of seafood and seasonal specialties.

Find out more about what other career paths Swiss Education Group alumni have chosen.